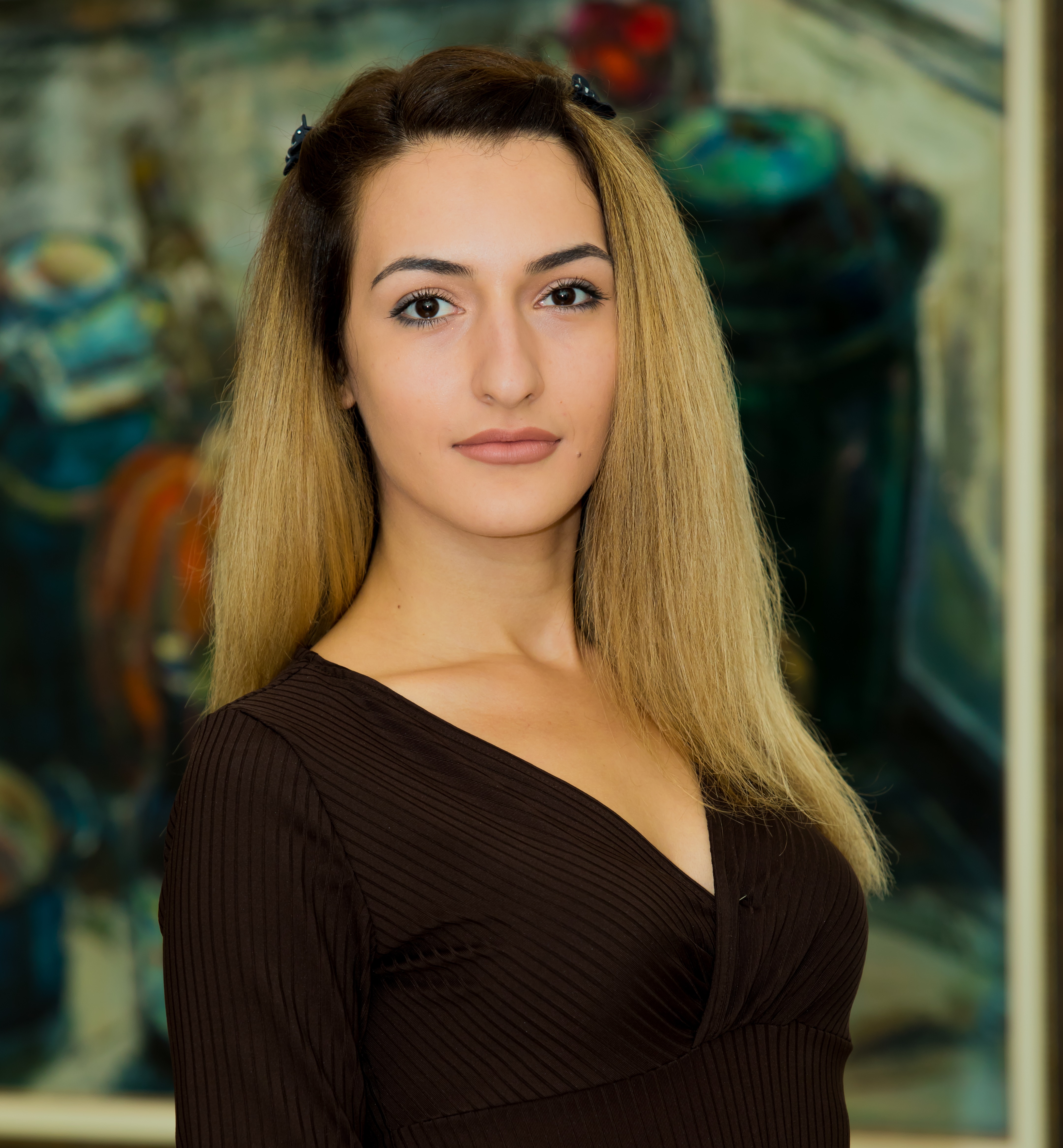 Prior to joining the Expat team, Dilyana was an intern at the Finance and Budgeting Department of the Bulgarian Parliament and had also worked for an IT company where she acquired professional knowledge on working with Linux Ubuntu. In 2016, Dilyana took part in Expat's internship program working in close cooperation with the securities trading team. While completing her Management and Finance undergraduate degree at the University of Westminster in London, she attended a Bloomberg terminal course, too. Dilyana holds membership at several financial analysis student societies, as well as at the Millennium Club Bulgaria. In 2016, she got an offer from King’s College London for a Banking and Finance masters course (expected graduation in 2018). She speaks English, with the right to teach it, French, and basic Spanish. Dilyana has also been a volunteer at the Bulgarian Red Cross since 2007.