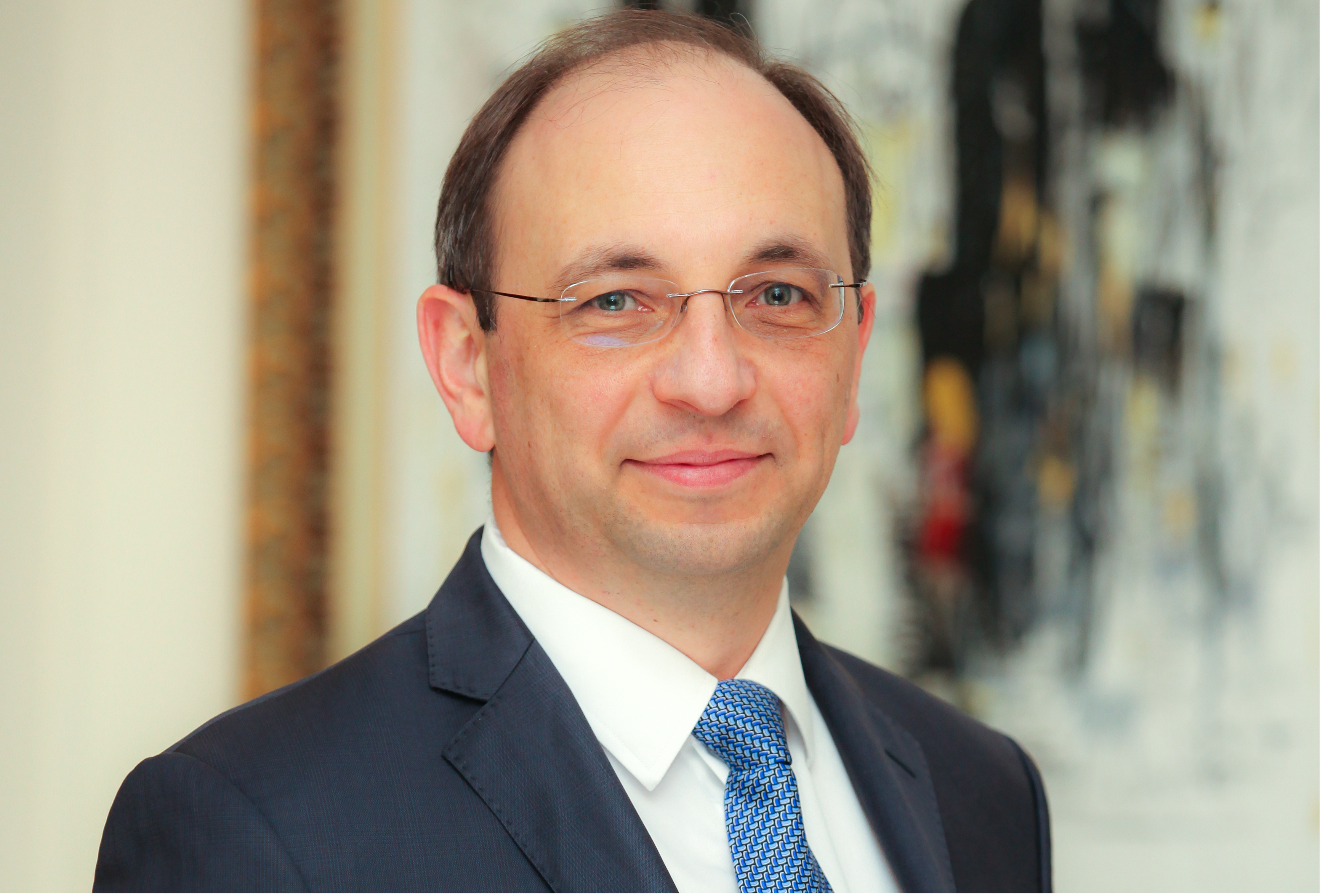 Previously, Nikolay Vassilev was Senior Vice President at Lazard Capital Markets – London (2000-2001), and Associate Director at UBS (UBS Warburg Dillon Read) in the Tokyo, New York, and London offices (1996-2000), working in the area of equities and emerging markets. He was also a tax adviser at Coopers & Lybrand in Budapest, Hungary (1993-1994).

Nikolay Vassilev holds a Master of Arts degree in International Economics and Finance from Brandeis University, USA (1997) with an exchange program at Keio University (Tokyo, Japan), as well as two Bachelor's degrees from the State University of New York, USA (1995) and the Budapest University of Economic Sciences, Hungary (1994), and has been a Chartered Financial Analyst (CFA) charterholder since 1999. He speaks English, Hungarian, and Russian and has basic knowledge of French, German, and Japanese.

Currently, Nikolay Vassilev is a member of the Board of the Bulgarian CFA Association.